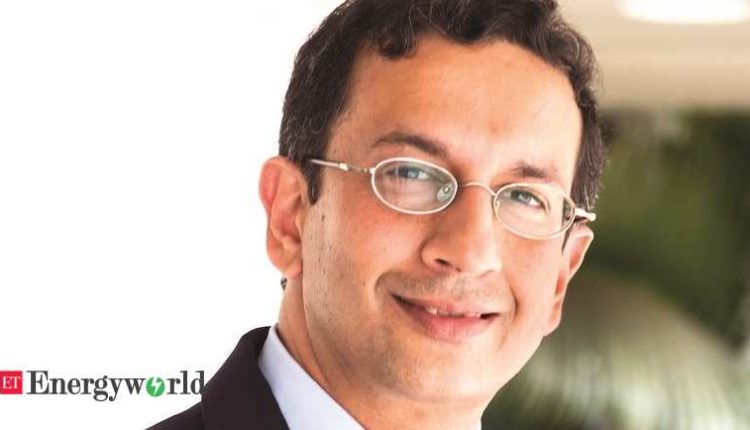 New Delhi: Fuji Electric India, the local branch of $ 8.3 billion Japanese power and electronics giant Fuji Electric Co, is preparing to launch two new products this year. Preparations for expanding its production base here are in full swing as planned.

The company is optimistic about growth in two new segments – uninterruptible power supply (UPS) data centers and solar inverters to support large projects. New products in both segments will soon be introduced ex works in Pune.

"Both the plant expansion and the product development are making very good progress, and we would like to commercially announce the launch of the solar inverter on a megawatt scale this year," said Managing Director Sriram Ramakrishnan in an interview with ETEnergyworld.

The company is reviewing the 3.125 MW and 4.167 MW capacity central inverters and believes that this move will make Fuji Electric a stronger brand in the renewable energy sector in India. The total size of the solar inverter market in India is currently around 1,750 billion rupees per year and is expected to grow significantly due to the rapid growth in solar power generation capacity.

"We are seeing a lot of activity in the data center space as well and we want to focus on that. Fuji Electric is one of the leading providers of UPS for data centers in Japan. We are localizing and launching this product later this year in India," said Ramakrishnan, adding added that the company will also launch energy storage systems on an Mw scale in 2021, which will complement the business on the solar side.

The company has focused on expanding its three existing product segments – UPS systems, frequency converters (VFD) that increase energy efficiency, and automation products. This expansion is part of a Fuji Electric (FE) 2.0 strategy that was unveiled in November 2019. The strategy aimed to increase India's income from the then 660 billion rupees to 1,500 billion rupees by 2024.

Ramakrishnan said the implementation of this strategy is on track but the company expects a year delay in reaching the target due to the impact of the pandemic. "We have a lot of positive momentum, but the fact is we have lost some time due to the lockdown and the slowdown that resulted from it. However, the objective of the FE2.0 plan remains the same and we are working hard to achieve it," he said.

Fuji Electric is a 96 year old multinational conglomerate and employs over 27,416 people worldwide. It plays a huge role in energy and electronics systems, electronic devices, power generation, and food and beverage distribution. The company is working on a strategy to increase sales in markets outside Japan from the current 25 percent, or $ 2.1 billion, to 35 percent over the next few years.