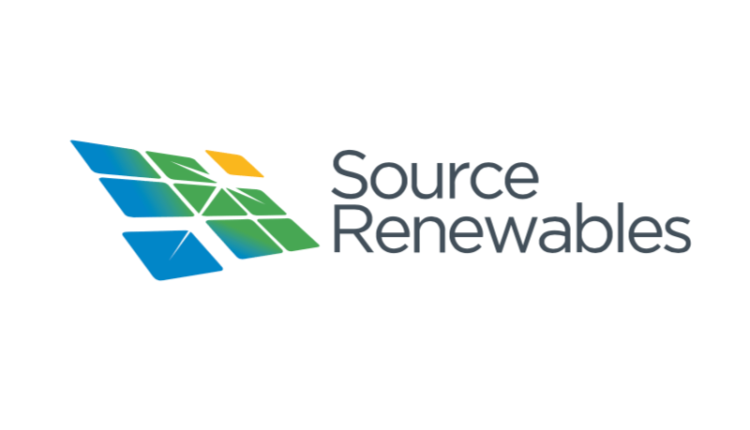 Source Renewables, a renewable energy company focused on the development of solar and clean energy across New York City, plans to develop two solar projects on the Marilla Street landfill in South Buffalo that will create new jobs, the city with tax revenue to supply and generate savings for the residents of Buffalo.

Source Renewables has submitted an application to rededicate the landfill into a solar park with decentralized generation that would consist of two 5 MW solar systems.

"We're excited to propose a clean energy plan that will turn the Marilla Street landfill into a community solar garden that will bring real benefit to the South Buffalo community," said Andrew Day, partner at Source Renewables. “Our investment in South Buffalo will strengthen the economy and be good for the environment. We are committed to creating new jobs, meeting the state's renewable energy goals, providing the city with higher tax revenues, and using our solar projects to save energy for Buffalo's residents. "

The Marilla Street landfill, which is monitored by the New York State Department of Environmental Conservation (DEC), was used by the former Republic Steel Co. as a disposal area for steel-making waste. Steelfields acquired the property in 2002 and provided DEC with environmental information. Source Renewables will now proceed with the local approval and approval process.