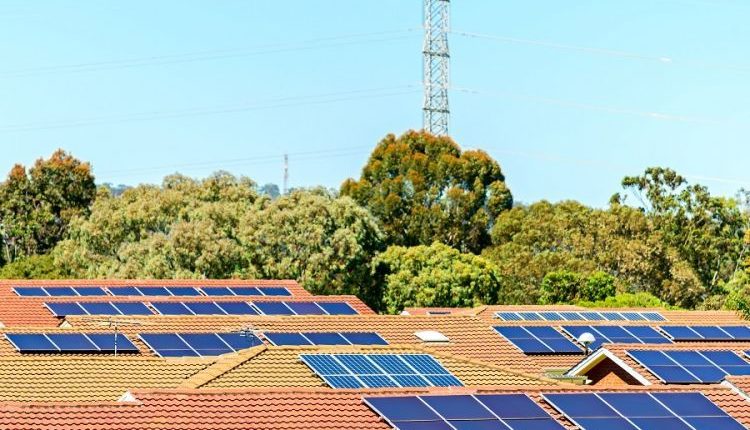 The call for tough new inverter standards for controlling rooftop solar systems, battery storage and charging electric vehicles started in 2021 after an update from Standards Australia was carried out a week before Christmas 2020.

The Australian standard AS / NZS 4777.2 Grid Connection of Power Systems via Inverters, Part 2: Inverter Requirements, was published by SA on December 18 after accelerated consultation and industry development.

The updated standard stipulates that all new inverters connected to the national electricity market must have a through-voltage fault for undervoltage faults, which essentially ensures that they can withstand grid faults and do not jeopardize grid reliability through an uncontrolled shutdown.

Standards Australia delivered the update less than 18 months after its request from the Australian energy market operator, which is the speed of light in the world of electricity market reform. As AEMO said in a welcome statement, this is a "significant achievement" given the complexity of the proposed changes.

As RenewEconomy reported in early December, AS4777.2 shouldn't go into effect until the second half of 2021 – or about six months after a final ruling is set, which is expected to take place in February.

According to AEMO, about two months ahead of the scheduled date, the release "highlighted the importance of cross-industry collaboration to respond to the rapid developments the energy industry needs during its current transition."

"Our challenge is to facilitate and manage the transformation of the energy system while delivering affordable, safe and reliable energy to all Australians," said Violette Mouchaileh, AEMO's chief member services officer.

"Industry standards as well as political and regulatory frameworks must adapt to the changing demands of the power grid in order to support a safe and reliable network that delivers affordable electricity to consumers," she said.

For the rooftop solar industry, however, the speed of the decision points to big – and much more controversial – changes.

To read the original version of this story on RenewEconomy's sister site One Step Off The Grid, please click here.