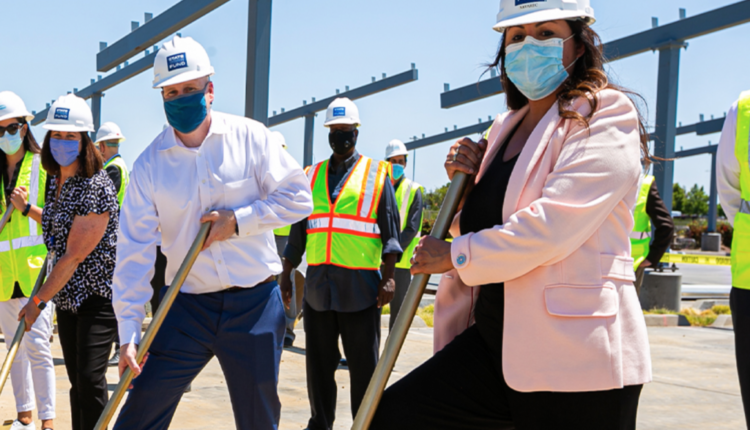 The State Fund was designed and built by ENGIE North America through its subsidiary ENGIE Services US Inc. and JLL and will install 9.8 MW solar, 2 MW / 4.3 MWh energy storage, and 150 Level II and DC charging stations, bringing the total to nearly 65,000 .000 USD will be saved in energy costs over the term of the project.

"The groundbreaking for this project is a huge step forward in our efforts to reduce fossil fuel use, limit the impact on local and statewide power grids, and improve air quality across California," said Andreas Acker, Executive Vice President and Chief Administrative Officer at State Fund. "Increased efforts and investments in sustainability initiatives will bring a number of benefits to our customers, employees and California as a whole."

The State Fund construction sites are located in Vacaville, Pleasanton, Redding, Fresno, Bakersfield, Sacramento and Riverside. The portfolio of solar projects is expected to produce 311 GWh in 20 years.

The State Fund's EV charging stations are available to its employees and are used by the company's fleet vehicles. The State Fund's fleet currently includes eight Battery Electric Vehicles (BEVs), three of which are new long-haul BEVs that employees can use to travel between State Fund locations while being less dependent on fossil fuels.