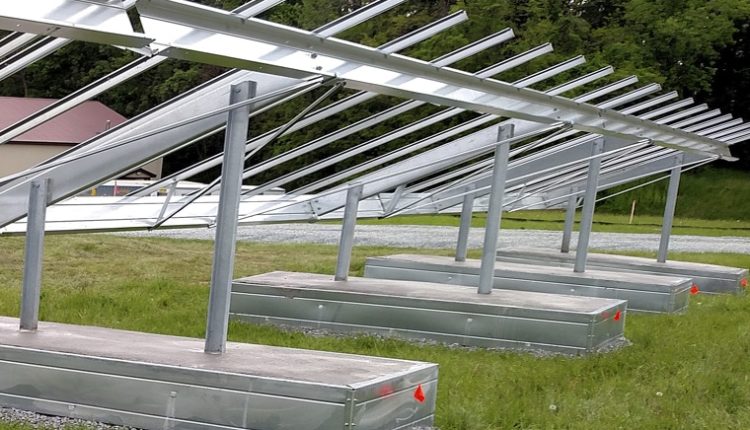 Under the settlement agreement, Solar FlexRack pays Nextracker royalties for qualifying sales of Solar FlexRack's TDP 2.0 solar tracker and certain related products, services, and components. No other terms were disclosed.

The lawsuit alleged that FlexRack had improperly used Nextracker's patented technology. The patents include US Patent No. 9,806,669 entitled "Single-Axis Follower Support System for a Solar Collector" and US Patent No. 9,970,686 entitled "Balanced Solar Tracker Clamp".