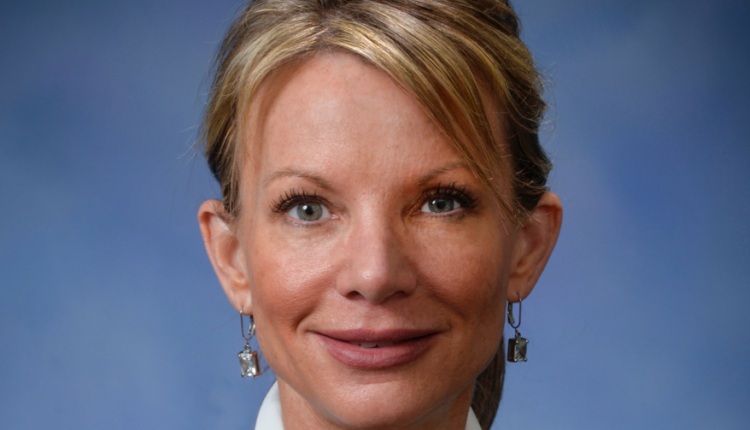 House bills 4715-16 would remove existing policy restrictions to allow the development of small community solar projects that would allow better access to solar energy, lower utility bills, and create jobs and economic development across the state. According to the legislation, residents could subscribe to part of a community solar project and receive a credit on their electricity bill for the electricity generated as if the panels were on their own roof.

"The expansion of solar energy in Michigan will strengthen our energy network and stimulate our economy – without levying taxes," says Hoitenga. "This plan will save Michigan businesses and residents money while creating jobs and more customer choice."

Currently, more than 50% of Michigan residents do not have access to solar energy due to financial obstacles, roofing restrictions, or property. Community solar projects allow renters, low and middle income residents, small businesses, government buildings, schools and churches to share a solar system with their members and neighbors.

The program offers all Michigan residents and businesses the opportunity to subscribe to solar power from a specific community solar project. Community solar projects – which would be limited to 5 MW by law – are typically built on small plots of unused farmland, but can also be built on large commercial roofs, parking lots, fallow land, or reclaimed mining land.

Under the law, all on-site projects would be allowed and local governments would receive higher property tax revenues – on top of the direct and indirect economic benefits that will wane during construction. In many cases, Community Solar would help generate tax revenue on real estate that is currently setting a limit for the community.