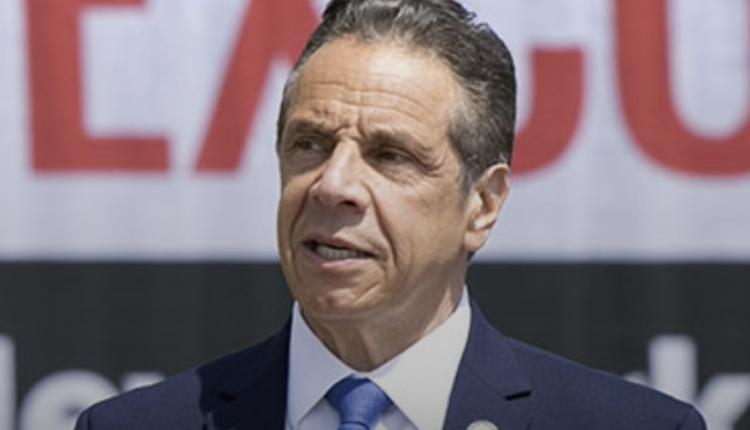 Under the terms of the agreement, the New York State Energy Research and Development Agency (NYSERDA) will work closely with host communities and under the New York City Clean Energy Resources and Development Incentive (Build-Ready) program to develop the former Reclaimed land in St. Lawrence County in one of the largest solar projects in Adirondack Park.

The deal reflects the goals of the new New York Sites Act and accelerates progress towards Cuomo's goal of having 70% of the state's electricity come from renewable sources by 2030 under the Climate Leadership and Community Protection Act.

"The conversion of this former mine in Adirondack Park is the innovative thinking that we need to put into action in order to be competitive in a green energy economy," says Cuomo. "As we rebuild and redefine our economy, projects like this will go a long way toward helping us meet our renewable energy goals while creating opportunities for economic growth and nurturing cleaner, healthier communities across New York."

The lease was signed by NYSERDA with Benson Mines Inc. with support from the City of Clifton, the Clifton-Fine Economic Development Corporation, St. Lawrence County, and the St. Lawrence County Industrial Development Agency (IDA). The approximately 20 MW BR Benson Mines Solar Project is located on the northwestern edge of Adirondack Park and is being built on the remains of Benson's former iron ore mining on approximately 130 acres.

Achieving this milestone enables the next phase of community engagement and project planning, e.g. B. Pre-application consultation on permits and submission of an interconnection request. In addition, NYSERDA will host a public input session on May 25th to encourage wider public participation in the project.

NYSERDA will work with community leaders, business partners, and regional partner agencies to review various community service options, such as: B. Agreements on paying taxes instead of taxes, staff development opportunities and professional training programs, while offering free technical assistance. NYSERDA will also work closely with the city to ensure the project complements the community's long-term planning, including development considerations for the neighboring J&L Steel site, to generate new local revenue and create additional economic development opportunities for the area.

This project site has been developed as part of the first set of sites considered under the BR program and announced by Cuomo in the state of 2021. Members of the local community, elected officials, private corporations, environmental justice communities, or other interested parties are encouraged to identify potential BR locations, which will be kept under review by soliciting information last July.