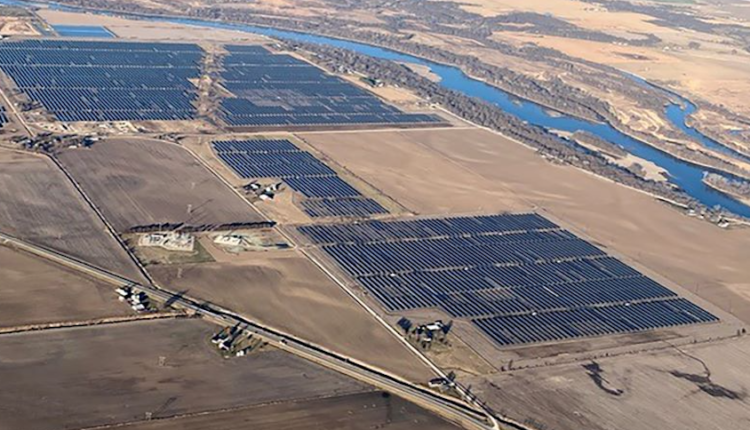 According to Clenera LLC, the 127.5 MW Wapello Solar photovoltaic project in Louisa County, Iowa, provides power to the electrical grid.

The project near Wapello was developed by Clēnera, a company that purchases, develops, builds and manages utility-scale solar parks and energy storage in the United States. In addition to acting as a project developer, Clēnera also provides ongoing asset management for Wapello Solar LLC.

Clēnera has partnered with Renewable Energy Systems (RES) to build Wapello Solar in six months and create around 250 jobs at peak times. Despite the start of construction during the COVID-19 pandemic, Wapello Solar made progress with little to no delays.

"We are very excited to celebrate the commercial operation of our first solar project with Clēnera," said Tim Jordan, senior vice president of solar construction at RES. "We pride ourselves on making clean energy a reality in Iowa, and we thank our team for their hard work and support in achieving this milestone project."