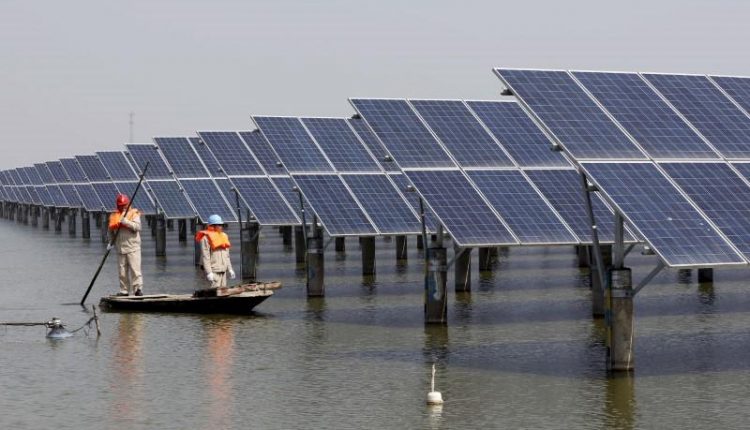 BEIJING (Reuters) – China intends to curtail the expansion of solar system production to combat overcapacity in the industry amid falling domestic installations, a draft plan released by the country's industry ministry on Friday showed.

The increase in production capacity helped trigger grid price parity, where the price of solar and coal electricity is the same, but it also caused severe congestion in the Chinese market and encouraged producers to dump cheap Chinese products abroad.

"(We will) strictly control projects to manufacture solar panels, the sole purpose of which is to expand capacity," said the Ministry of Industry and Information Technology (MIIT).

China, the world's largest manufacturer of photovoltaic products, had a silicon wafer production capacity of 173.7 gigawatts (GW) by the end of 2019, which corresponds to 93.7% of total global production according to the China Photovoltaic Industry Association.

Overcapacity is expected to worsen, along with the decline in solar station installation in China, where newly installed solar capacity was down 32% year over year in 2019.

However, the MIIT said it would encourage solar manufacturers to cut production costs through technological innovations.

Eligible solar panel manufacturers in China are required to invest at least 10 million yuan ($ 1.4 million) in research and development each year and use at least 50% of their planned capacity each year, as per the MIIT draft.

The MIIT also set standards for energy and water consumption in the manufacture of solar systems and quality criteria for the efficiency of solar modules.

The draft can be consulted publicly until June 10th.