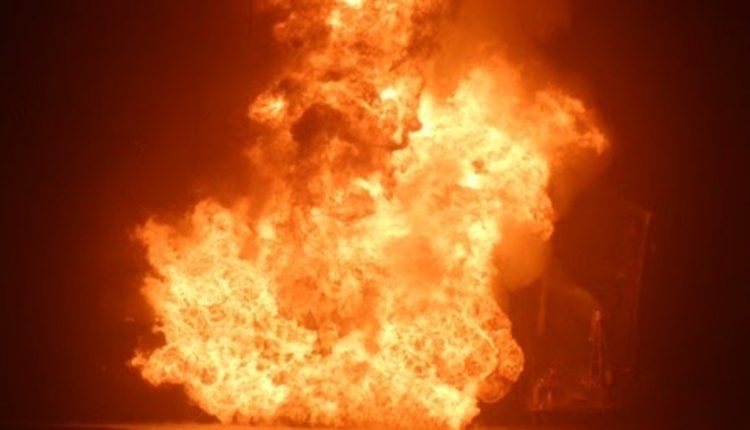 SRINAGAR: A 25-year-old youth was injured after a solar battery exploded on Friday evening in the Arwani area of ​​Bijbehara in the southern Kashmiri district of Anantnag.

An official told KNO news agency that the solar battery installed in a prefabricated shop belonging to the Zahid Zahoor War, son of the Zahoor Ahmad War by Arwani, exploded tonight, injuring the shopkeeper.

He said the injured youth had been taken to the Sub District Hospital (SDH) Bijbehara for treatment. A business was also damaged in the incident, he said.

The official said preliminary research suggests the solar battery in the store exploded.