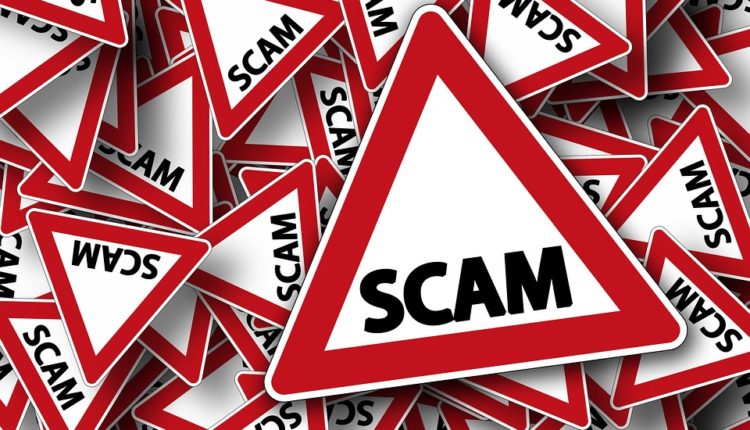 The Imperial Irrigation District said Thursday fraudsters went door to door to claim they were working with the district and were trying to sell solar panels.

The district reported that individuals want to see customer bills and electrical equipment in order to make sales.

The utility's energy service area is 6,471 square miles, including portions of San Diego and Riverside counties and all of Imperial Counties.

"Customers are cautioned that IID has no affiliations or working arrangements with door-to-door vendors or telemarketers who sell solar systems," it said in a statement.

This is not the first time IID customers have been the target of fraudulent activity.

In February and December, the district reported that scammers called their customers and emailed them to pay money immediately or risked the electricity being turned off.

Officials warned their customers that callers are posing as district officials and demanding immediate payment or other financial information.

Any customer contacted by someone claiming to represent the district was urged to call the customer call center at 800-303-7756 or 760-335-3640 Monday through Friday.

Customers can also email the district at customerservice@iid.com