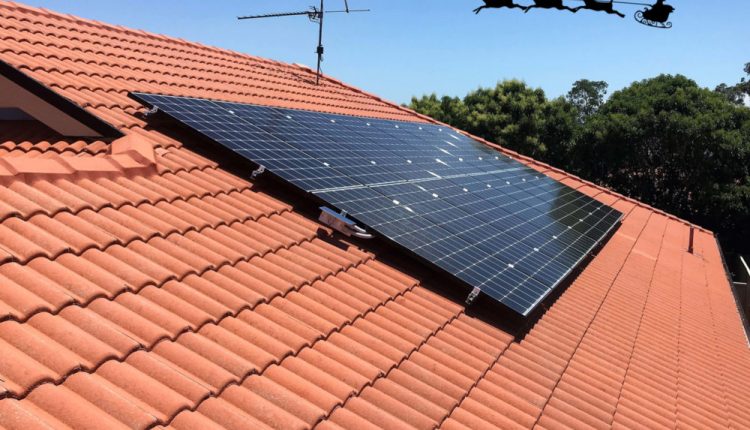 ’Tis the Season to Go Solar for Most Rebate

As Christmas fast approaches, if you’re still sitting on the fence about installing solar this year there’s a real financial incentive to decide sooner rather than later. Every year you delay installation, the federal rebate gets smaller.

The Renewable Energy Target has its roots in a 2001 decision by the Howard Government to boost renewables. Back then, the solar market was so small that only 118 rooftop solar systems were installed. There are now millions of systems across Australia.

Under the target, a number of certificates called STCs are awarded to people who install new solar systems. These have a dollar value that fluctuates. STCs are traded on a regulated market, usually by the solar installer to avoid customers getting tied up in red tape.

So the plan to boost solar worked, but it’s only designed to last until 2030. There’s something called the ‘deeming period’, used to calculate how many STCs a customer gets when they install solar.

The amount you get from your STCs is based on three figures:

To calculate how many STCs you’re eligible for when you install solar, use the following formula:

Solar system size (in kW) x postcode zone rating (fixed by the government) x deeming period (years) = number of STCs (rounded down). To save time your Solaray representative can quickly help you with this.

Once you know how many STCs you will get, multiply that by their current market value. At the moment it’s around $36, but it changes with supply and demand (in 2017, it was below $30).

Despite the ACCC recommending the rebate be scrapped in 2021, the federal government says it plans to keep it.

But it is reducing each year. In 4 years’ time, that Castle Hill solar system will attract 48 STCs, in ten years, 0.

Clearly, there’s an incentive to install solar before the clock ticks over into 2021. If you’ve been considering a solar system, it might be time to revisit the idea.

What you really want for Christmas will land on the roof, but it won’t be a sleigh!

Contact our Solaray experts through the form below to take the first steps to solar ownership.