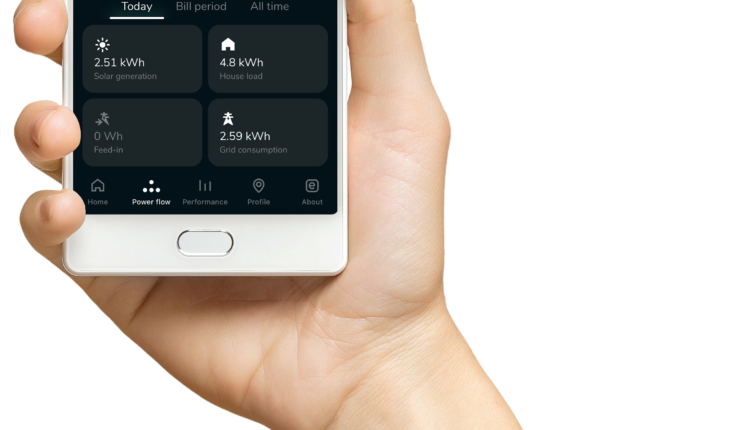 The Australian solar tax. Are they actually going to tax the solar?

Why the solar tax is nothing to worry about

The controversial proposal to tax excess solar energy has certainly made some waves in the past few weeks, and many people have contacted us with concerns that solar energy is no longer worthwhile.

Nothing is further from the truth …

First of all, it is important to understand the benefits of installing a solar system.

Solar energy is fed directly into the house to be used in generation. This means you don't buy electricity from the grid, which can save you thousands of dollars in electricity bills annually.

In the past (before battery storage became available) we wanted our customers to use at least 70% of the solar power generated. The other 30% would be fed into the grid, where you would receive a feed-in tariff (FIT) from your energy trader.

Let's say your FIT is around 12 cents per kWh, and then at certain times of the year, as suggested, a tax of 1 to 2 cents per kWh is introduced for a few hours a day. Your hypothetical balance of $ 47 per year is now $ 38.62. In summary:

Total benefit also with tax: Absolutely worth it

However, these numbers don't take into account that most households are now trying to add battery storage to their solar system, which together with Intelligent Control is a fundamental change.

In order to maximize the benefits of a solar system, we support households in dimensioning a solar system in such a way that it can cover their entire 24-hour electricity consumption.

During the day, excess solar energy is fed into the battery storage system to be used at night. After the battery is full, Solaray customers use the Evergen Intelligent Control platform to further maximize the utility of their system using a VPP, or rely on the AI ​​software for self-optimization, taking into account 42 different data points including your energy tariffs and even the weather forecast – when a storm comes along, the battery will be topped up in the event of a power outage.

With that in mind, the last thing a Solaray customer thinks is a 1 to 2 cents per kWh tax on excess solar power fed into the grid. It's just not on the radar of a smart solar home with smart controls.

Three STEPS TO SOLAR: SIMPLE AND SIMPLE WITH SOLAR