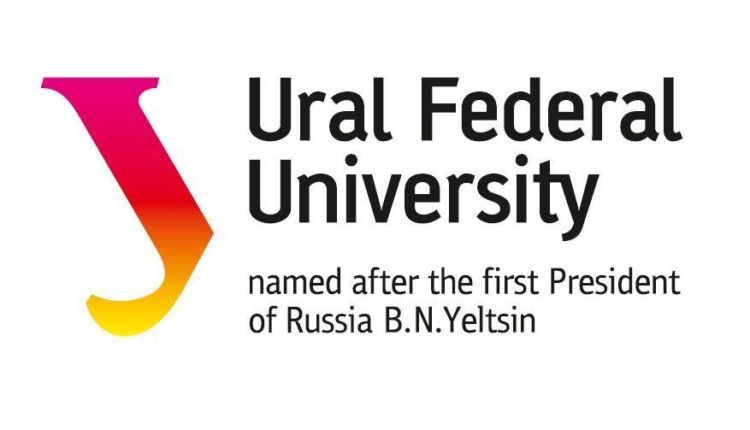 A team of scientists from the Ural Federal University, the Skolkovo Institute of Science and Technology, the Institute of Chemical Physics Problems of the Russian Academy of Sciences, and the National Taiwan University have figured out how to increase the stability of solar cells. The scientists examined structures in which halogens (iodine and bromine) served as anions, organic compounds (methylammonium and formamidinium, cesium) were one of the cations, and lead (Pb) was another cation.

An article describing the research was published in one of the most prestigious journals, Nano Energy. The following is from an interview with Dr. Ivan Zhidkov compiled.

Physicists have made breakthroughs in different directions at the same time. In studying hybrid perovskites of lead halides, they found a mechanism to stop their degradation. Stabilization is extremely important as perovskites can be used as absorbent materials in solar cells.

“It was found that the stability of APbX3 perovskites in terms of light soaking and thermal stress is associated with the formation of a PbX2 degradation product, which can be monitored by high-energy XPS Pb 4f, I 3d spectra and valence band spectra. The results obtained are confirmed by DFT calculations of the formation energies of intrinsic PbX2 defects. In addition, our results show that the resistance of hybrid lead halide perovskites to stress factors (light or heat) gradually increases as the cation at the A site is substituted from CH3NH3 + to CH (NH2) 2+ and then to Cs + “, Explains Ivan Zhidkov, Associate Professor at the Institute of Electrophysics of the Urals Federal University, member of the research team and co-author of the article.

The most important product released and associated with the degradation of perovskite is PbX2, where X is iodine or bromine. The release process is as follows: the organic residue – a volatile compound methylammonium iodide, decomposes, comes out in the form of gases – iodomethane CH3I and ammonia NH3, and lead iodide remains in the perovskite structure. Perovskite mining begins with the formation of a small fraction of lead iodide defects. The higher the concentration of such defects, the stronger the decomposition of perovskite. Therefore, if we stop the "multiplication" of PbI2 defects and their subsequent decomposition into Pb0, the decomposition of perovskite also stops and it becomes stable. That is exactly what scientists from Russia and Taiwan have done.

In addition, by making solar cells based on hybrid lead halides, scientists have reduced the volume of the cell's crystal lattice and increased its rigidity. This made it possible to inhibit the formation of defects and the degradation of perovskite. They also found that when an organic cation – made from methylammonium or formamidinium – was replaced by cesium, few defects occurred under certain conditions.

“We have shown that with long-term irradiation with the completely inorganic perovskite CsPbI3, instead of the expected 'classical' decomposition, a certain amount of PbI2 defects is observed in reality, which is then due to the compression of the crystal lattice and decomposition in Pb0 and I2. Metallic lead is also formed during the evaporation of iodine, and most of the perovskite remains in its original form – CsPbI3 – its decomposition stops. In this case, replacing the organic cation with cesium leads to a significant improvement in the stability of the perovskite. I would like to point out that the formation of Pb0 under the action of photons on CsPbI3 was demonstrated by us for the first time worldwide, ”says Ivan Zhidkov.

The ultimate goal of the scientists is to create highly efficient, easy to manufacture, and inexpensive, long-lasting solar cells whose energy is many times and ten times cheaper than the energy of conventional silicon batteries.

The study received two grants: from the Russian Foundation for Basic Research and the Sverdlovsk Region (Project No. 20-42-660003 “Electronic structure of lead-free hybrid perovskite solar cells and their resistance to radiation and temperature”) and from a joint Russian-Taiwanese Project of the Russian Foundation for Basic Research (No. 21-52-52002 "Investigation of the physico-chemical properties of organic-inorganic perovskite interfaces and their influence on the possibilities of photoelectric applications").

About solar sales and perovskites

Solar cells based on hybrid perovskites are a rapidly developing technology in the last decade. So far they have achieved a high degree of efficiency in converting solar energy (up to 25.2%). For comparison – the efficiency of earlier commercial photovoltaic technologies based on silicon – 26.7%, gallium arsenide – 29.1%, cadmium telluride – 22.1%, and compounds of copper, indium, gallium and selenium – 23.4%.

Perovskites are a class of materials with a structure similar to calcium titanate, in which one anion (negatively charged ion) and two cations (positively charged ions) are present. Anion, usually an oxidizing agent from the halogen series, replaces the oxygen position, one of the cations replaces the calcium position and the other replaces titanium.