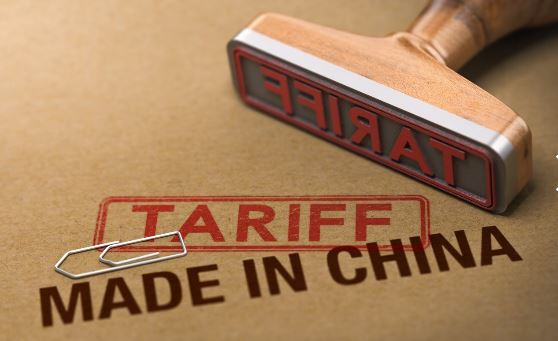 In what appeared to be a significant rise in pressure to buy locally and block imports, Energy and MNRE Minister R.K. Singh has categorically referred to both tariff and non-tariff barriers to accomplish this goal.

At an industry event organized by the Confederation of Indian Industry (CII) on self-reliance in renewable energy manufacturing, Singh said, “If you want to sell in India, you have to build manufacturing here. If you do not set up manufacturing here, I can write to you to say that you do not qualify for inclusion in this Approved List of Models and Manufacturers (ALMM). "

The ALMM list in question is increasingly being referred to as a non-tariff barrier by many multinational corporations because it is impractical for approval. An important point is the physical inspection of the manufacturer's factories, which is supposed to be made obviously expensive and practically impossible in times of travel restrictions. Then there is of course the refusal to accept any of the globally recognized certifications versus the domestic BIS certifications. The list has not been updated with new names since the release of the last version in March this year, which only includes domestic manufacturers. Furthermore, the minister's allegation seems to counter claims made by some of the larger domestic actors, notably Adani Green, that a separate list would also be drawn up for overseas suppliers.

Singh added that other countries have also put in place non-tariff barriers and that India needs to preserve the jobs created by rapidly expanding renewable energy capacities in the country.

In view of the continuing dominance of imports originating in China, the explanations become more important. The bidders in the most recent successful tenders have also dismissed the obvious lack of clarity on this topic by orienting themselves on the bids in the most recent auctions, which continued to be submitted at quite attractive prices. Given that the ALMM rules apply directly to equipment used on these projects, one wonders if the bidders know something that others don't.

While the actual imports for these projects will begin at the end of next year, which should also add a little more capacity in India, we had the clear impression during our discussions with bidders (who were not necessarily winners) that a ban was not planned.

However, with the combination of April 1st customs duties and the claim on the ALMM list, we seem to have a situation very close to the projects supported by the government.

An option was given to import cells at an inch of 25% and assemble the modules in India. But even that requires sufficient capacity to ensure that the module manufacturer is on the ALMM list. Doesn't sound like a good start to a price negotiation, does it?

For the largest Chinese exporters to India, this is a decision that must be made sooner or later. At least assemble in India, or miss out on the largest market outside of China that is still available to them.

Solar battery: crucial or not in your solar modules? | Delhi NYOOOZ – NYOOOZ