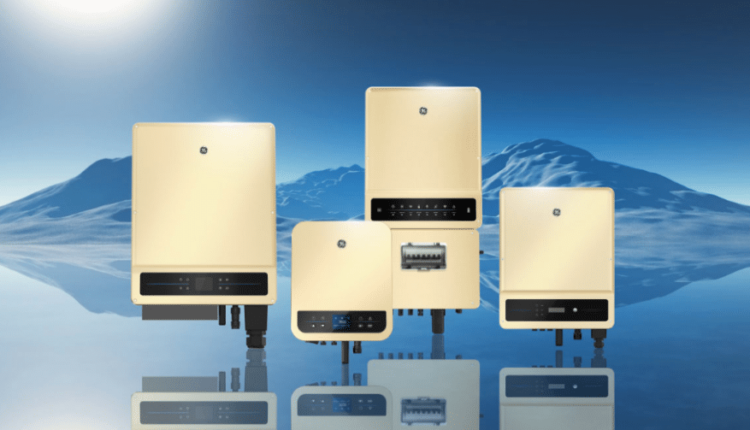 Just as Australia thought the pioneering days were over, it is the first country in the world to sell the new solar inverters from the American giant General Electric.

The General Electric or GE as perhaps better known brand inverters are actually manufactured by the Chinese company GoodWe under the name "GE Solar Inverter".

The range includes three inverter solutions, the first of which is the single-phase GEP 3-5 kW inverter with 2 MPPT (Maximum Power Point Tracking), which is aimed at residential properties. The second is also intended for rooftop solar systems, but it is larger – a single-phase inverter with 5 to 10 kW GEP and 3 MPPT.

The third is intended for commercial and industrial use – the GEP 29.9 – 60 kW has up to 6 MPPT and is a three-phase inverter.

A 10-year guarantee applies to all three products. They can be purchased from the partners named by GE Solar Inverter, One Stop Warehouse and MMEM Greentech.

It is not yet clear exactly how much the inverters cost. In his statement on the product launch announcement on Monday, Thomas Buccellato, Senior Managing Director of GE Licensing, mentioned the focus on the "high end of the market". Further down the statement, GE describes the products as inexpensive, which is a bit confusing.

In selecting GoodWe to produce its range of inverters, according to GE, the Chinese company was selected as a licensed partner in 2020 when it switched to renewable energy (GE was founded 130 years ago and was previously involved in manufacturing aircraft engines, oil and gas production facilities involved, medical imaging and a suit made from industrial products).

"As part of the rigorous selection process for licensed partners, solar inverter manufacturers have been carefully scrutinized down to the smallest detail and evaluated against a list of carefully crafted selection criteria compiled by a group of elite researchers and scientists," the GE statement said.

With the line of new inverters only available in Australia (at least for now), GE aims to be "a major technological innovator in the ever-growing Australian solar industry".

Further information on the individual inverters can be found on the GE product page.