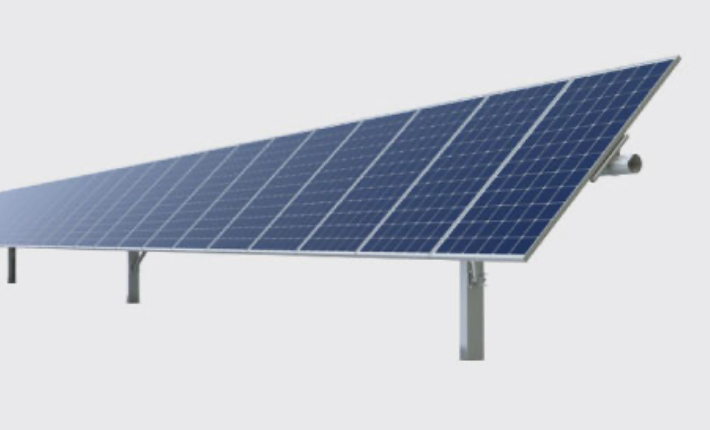 Arctech Solar, a solar tracking, racking and BIPV system provider, has delivered its 1P tracker SkyLine to a 3.2 GW solar park in the Qinghai province of China. The project was recently connected to the grid.

The 3.2 GW solar park is connected to the world’s first ultra-high voltage (UHV) power line that delivers 100% renewable energy from northwest China to the densely populated eastern provinces. It’s also the world’s largest single-site renewable energy project with the shortest construction time. Located at an average altitude of 3,200 meters with notoriously harsh weather, the complex requires the solar tracking system to perform on sites with challenging terrains and extreme weather.

“Arctech delivered the first batch of trackers within just one month after the construction layout was finalized,” says Xue Wenming, deputy general manager of Artech. “Its on-time delivery and efficient installation ensured that the power generation project was connected to the grid on schedule.”

four Indicators You Might Must Exchange Your Solar Batteries – Emagazine.com – E/The Environmental Journal